Retreat was certainly not the most favorite word of Genghis Khan the Conqueror [1162-1227]. But around 1220, he had to retreat from one of his expansionist campaigns. To create a new administration center for his new vast empire, he founded the city of Karakorum on the edge of a huge plateau in the center of Mongolia, where the Orkhon River exits the Khangai Mountains.

He preferred the wilderness and often left the city riding west into the Orkhon Valley. Nature is splendid here, the Orkhon River crystal clear and the mountains covered with high altitude forests. Twenty-five kilometers up river, there is a little hill with a remarkable history: ancient tombs dating back to the Neolithic period [3000-2000 BC] and a Menhir placed at a cosmic spot by an ancient culture long gone.

It is on this hill where we have now the Genghis Khan Retreat and we continue paying homage to the past. The landscape, stretched some 100 km East-West along the river is regarded as the gateway to heaven and is today a UNESCO World Heritage Site. 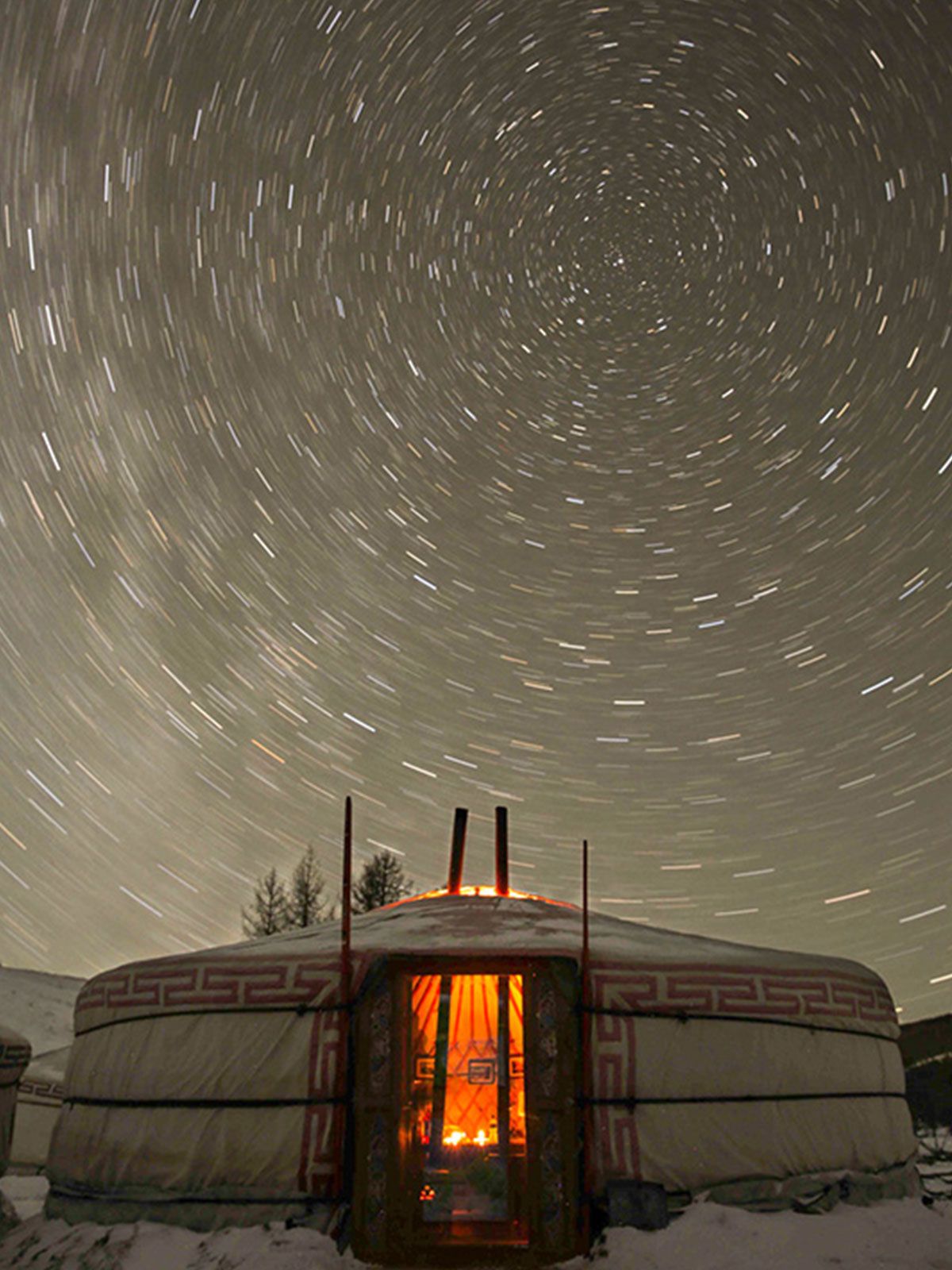 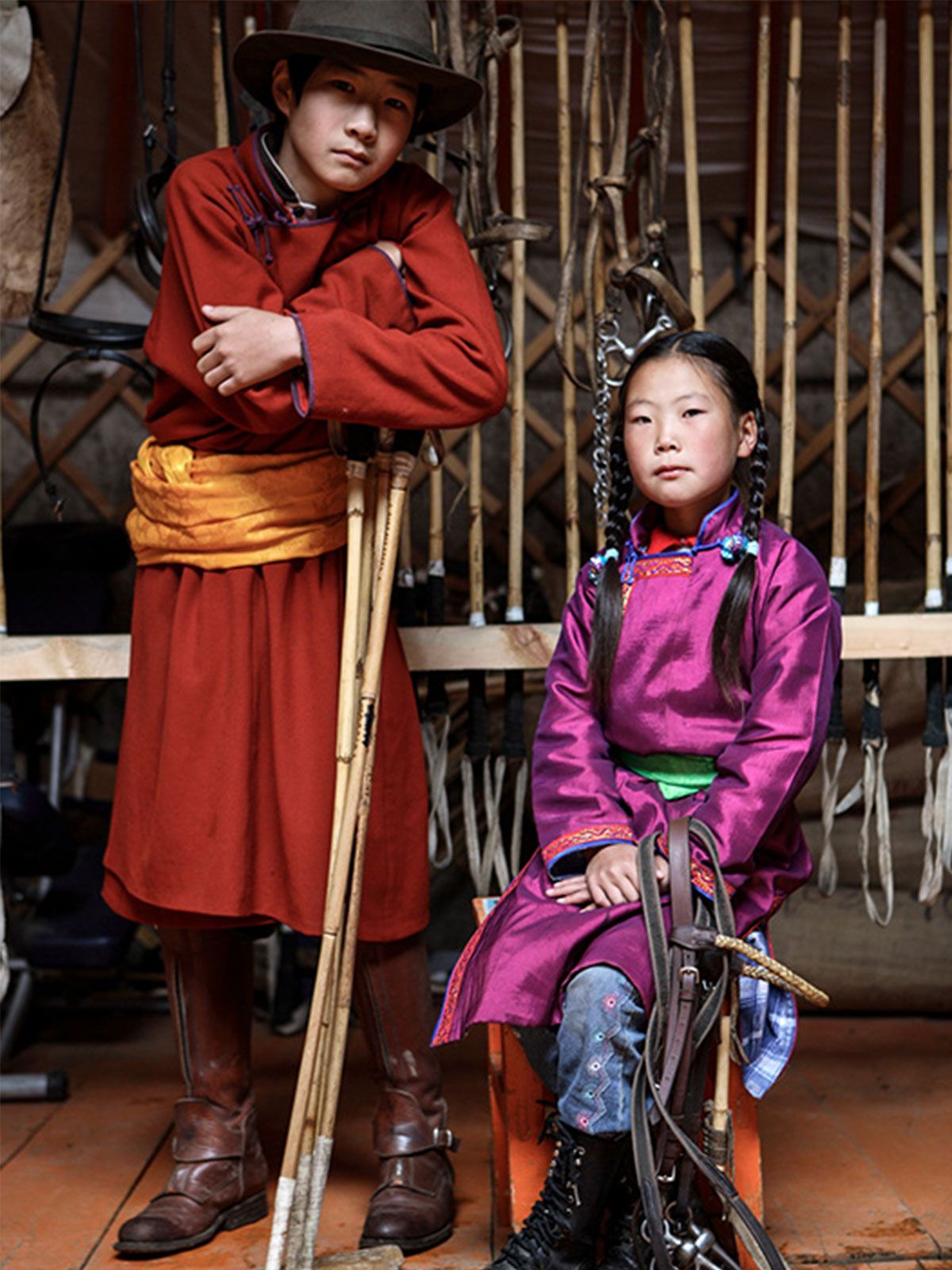 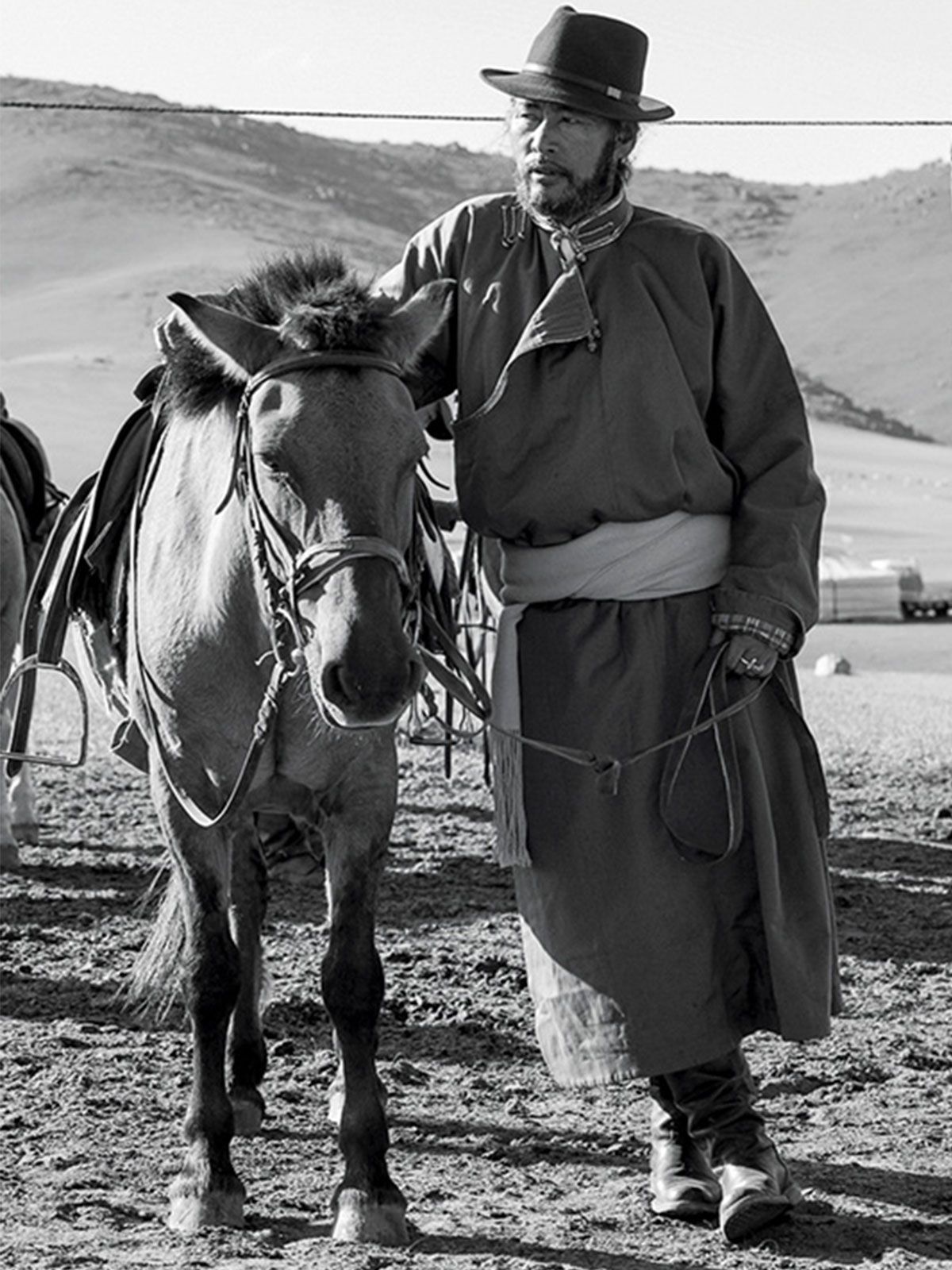 Saddle up and ride in some of the most unspoilt, rugged and breathtaking landscapes on Earth. Open trail for an unforgettable polo and riding camp in the untamed frontiers of the Mongolian steppes. 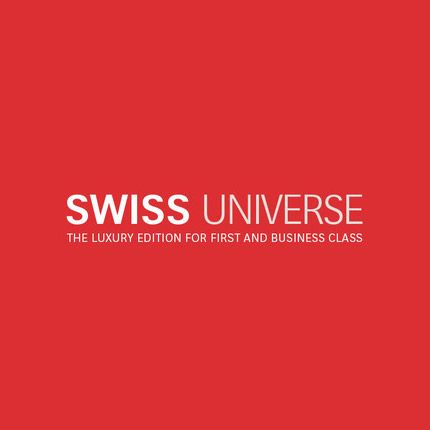