Secluded by pine groves near the village of Phaplu, this traditional Sherpa house has long been a salon for the mountain literati. Long time an abode for Sir Edmund Hillary, it was his happy place.

The house has recently undergone a graceful restoration made over with all modern comforts and the necessary upgrades; this ten room hideaway overlooks the village of Phaplu with a pine shaded garden, terraces, yoga & meditation center and a candle-lit massage room. It’s a house where every single wall is painted by hand with ancient Buddhist Thangka paintings, it’s lit by candlelight, it has a roaring fire and it has the charm to make you feel instantly at home.

Yet the Happy House is not so much a hotel as a team of over 40 people dedicated entirely to you. Meals are customized and served among a selection of distinct, private settings within and around the property.

Days at Happy House take shape around completely personalized adventures with your dedicated guide. Trek into the Holy forest, explore ancient yak trade routes, Himalayan cultures, Tibetan monasteries and mountain bike to several hilltops for picnics or over night camping to be rewarded with the most pristine panoramas of the Eastern Himalayas; all of this provided with friendly Nepali hospitality.

Our only wish is for you to leave the Happy House with memories more happier than dreams. 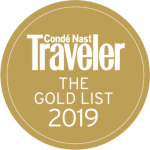 Our story starts in the early 16th century when a group of Eastern Tibetans fled Tibet to escape religious persecution. Following holy scrolls, they crossed over the Himalayas searching for Beyul - they found a small hidden valley called Junbesi set in the foothills of the Eastern Himalayas of Nepal. This tribe of people later went on to identify themselves as Sherpas, which in Tibetan means people of the East.

With time, the Sherpa tribe grew and started to disperse throughout the different valleys in the Solu-Khumbu region of Nepal. At the start of the 20th century, one tribe leader, Sange Lama and his family and disciples arrived in Phaplu, a valley about 30 kilometres south of Junbesi. This small tribe settled in Phaplu where Sange Lama, became the most influential person in the Solu Khumbu region of Nepal when he was made warden by then Prime Minister of Nepal. 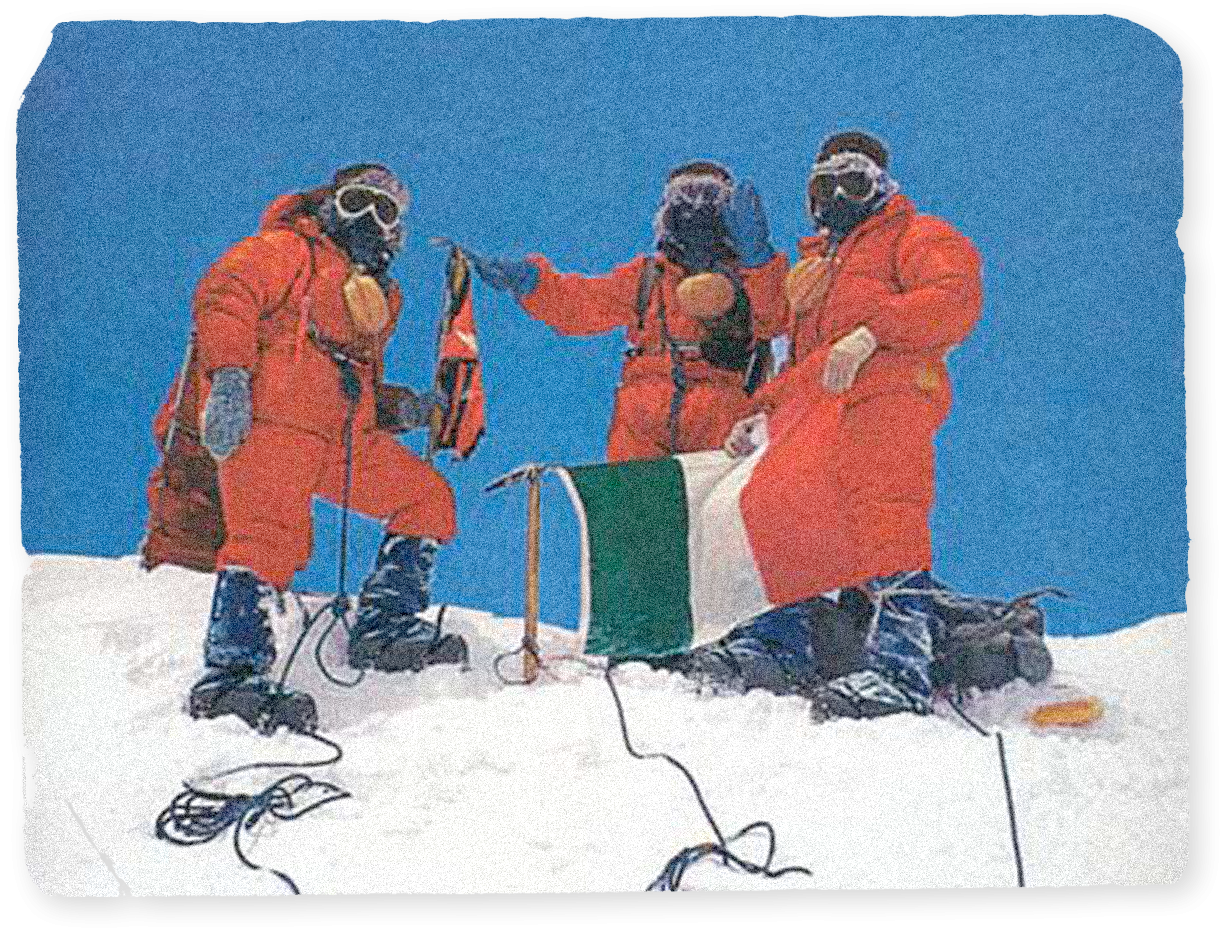 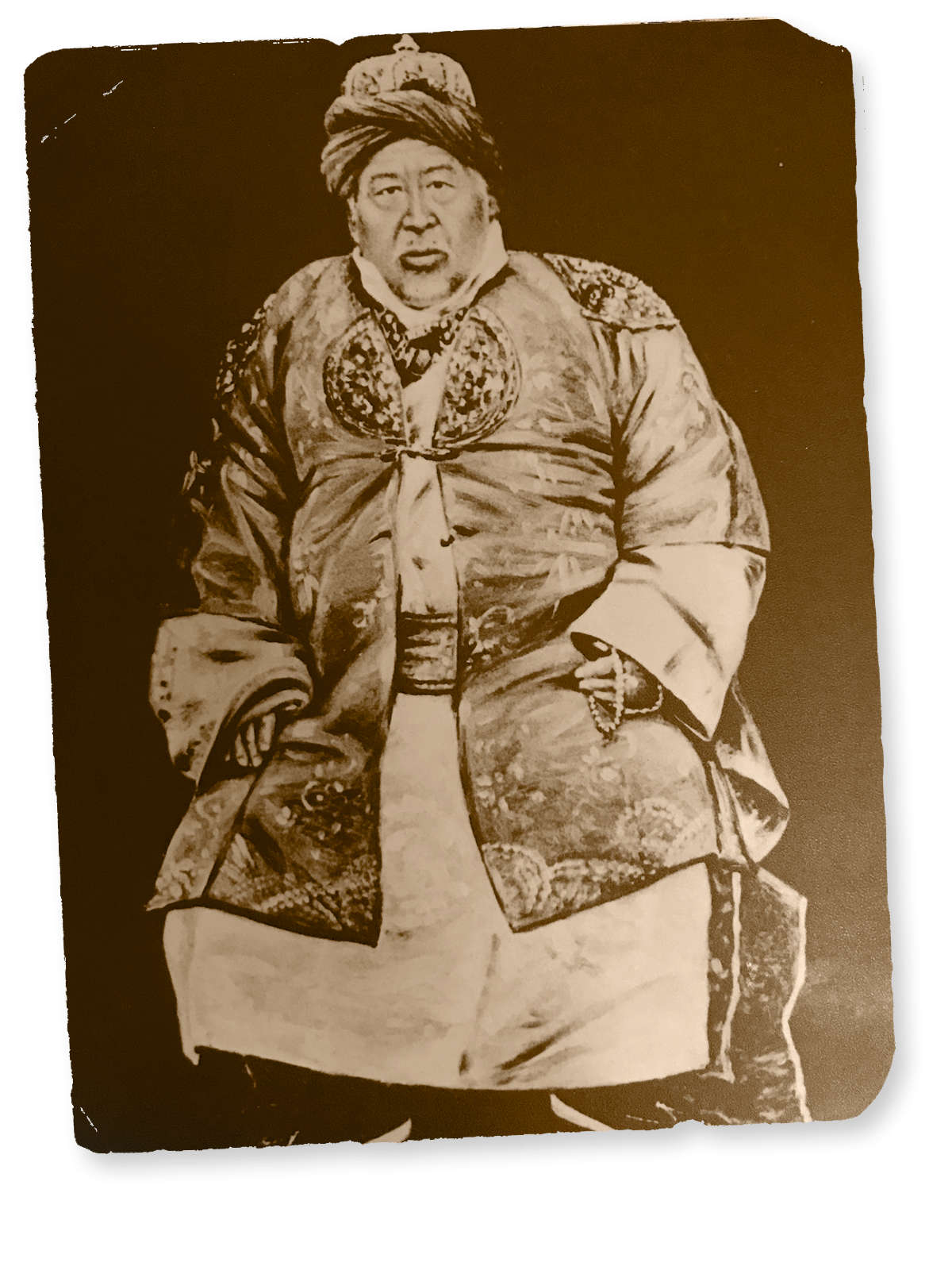 Race for first
on top of the world

During the second half of the 20th century, as the race and competition to become the first person to summit the highest peak in the world - Sagarmatha (more popularly known as Everest) started - Western explorers and mountaineers passed through these villages on their way to the mountain. Among them was Sir Edmund Hillary, who in 1953 with Tenzing Norgay became the first recorded people to summit Everest. The Hillary foundation has been one of the most active philanthropic organisations and supporter of the Himalayan people.

In 1973, when the first Italian Expedition to Everest took place, it was led by Italian explorer, Count Guido Monzino. Legend has it that on one of his rest days in Phaplu, one evening, as it usually happens, clouds covered the entire valley and from where he was standing it seemed like a lake of clouds and he said “this is Lago di Como Himalayas”.

After his successful ascent of Mount Everest, Count Monzino returned back to Phaplu and met with Ang Tawa Lama, the grandson of Sange Lama, it was during this rencontre that the idea to create a Himalayan chalet was born.

To this date, the Italian Expedition to Everest remains one of the most opulent and extravagant. Around 6,000 porters were employed to carry mountaineering equipment, as well as cigars, risotto, pasta, gambling tables, sofas and silver service.
Remarkably today, some of these items that made their way to base camp and beyond, are now part of the decor at the chalet.

Together Monzino and Ang Tawa Lama built the Chalet and named it Hotel Del Sherpa. This hotel became a wild mysterious destination in the mountains and was later home to Sir Edmund Hillary and his family for many months when he rented the house to oversee his Himalayan Trust projects to build hospitals and schools in the region. He would later describe it as his “Happy House”.

When the civil war broke out with the Maoist Revolution in 1996, The ‘Happy House’ had to be abandoned by the current owners Rinzi Pasang Lama (son of Ang Tawa) who moved to the United States of America with his family and
settled there. The Happy House could have been lost forever in that turbulence. Instead, R.P. handed it over to a dear friend and filmmaker, Christopher Giercke, who had been coming to the valley since the 1980s to make a movie, Lord of the Dance: Destroyer of Illusion. Christopher kept the spirit of the house intact as his own family home visiting it often with his family and friends and using it as his base for the many philanthropic endeavors he led in the Solu Khumbu region. Until the summer of 2017 when Ang Tshering Lama (son of R.P), decided to invest in the home’s renovation and open it up to a larger audience as the hub for all Beyul Experiences adventures and to rekindle Hillary’s description- making it once again the ‘Happy House’.

The house has gone through extensive structural restoration and major renovation to bring it up to comfort and modern safety standards while keeping the traditional charm of a Himalayan house. Surrounded by pine trees and an organic garden, the house will be the point of departure for all Beyul Experiences.

We invite you to come and visit us in this unique and historic setting where the old and new converge and new stories and experiences are created.

“If a Beyul is a sacred space, then this is it – The Happy House in the Himalayas. Thank you to the Lama family for sharing this window on Sherpa heritage. I love it here and always will.”

To the amazing Sherpa / Lama family who have worked tirelessly and yet effortlessly to bring this whole experience to life. There are few luxuries in life greater than the experience of letting go, knowing you are in the best of hands and being magically surprised at every turn. This is a very special place, a very special house and your are the most special of people. Thank you for sharing your vision.

'Up stone steps, beneath fluttering prayer flags, the house stands on a wide green terrace flanked by moody pines,' says @sophy_roberts of The Happy House. It's here that Sir Edmund Hillary stayed on his return visits to the Himalayas – now run by the Sherpa family who built it and available to take over as your own. 📸  @oliverpilcherphotography

Rock Star, Maverick and an inspiration to us all @sophy_roberts -one of the world’s leading travel author & journalist- focusing primarily on remote parts of the world, reporting on fragile cultures, wildlife conservation and threats to our eco-systems. Here she is talking to Holly Rubenstein of the Travel Diaries on some of her adventures, why she travels, her favorite destinations (which we are thrilled to share includes Nepal), and what she’s looking forward to next. To find out more on this house & full story follow link in bio... 📸credits: @sophy_roberts @oliverpilcherphotography @justinbastien #beyulex #beyulexperiences #nepal #himalayas #traveldiaries

Our first transatlantic issue of Traveler is here! Our editors in New York and London have hand-picked all the places you need to visit next year. In the mood for a foodie trip? Make your way to Valle de Guadalupe. Craving an escape? Look no further than the Happy House in Nepal (it's where Sir Edmund Hillary used to stay). Head to the link in our bio now for a letter from our editor explaining it all, and pick up your issue on the newsstands today. 📷 @alistairtayloryoung

Dear Ang & family, Thanks for welcoming us to your home and the Happy House. Some of us came lifelong friends and some of us met for the first time. What you shared with us inside and our has created fond memories that will last forever. This is a remarkable place and you and your team have provided us a glimpse in to the Sherpa life and hospitality. Thank you for your care and generosity.

Thank you for an amazing time and sharing this magical place with us. I look forward to many more visits and a growing friendship in the years ahead. And definitely a few more adventure in the Himalayas.

The front door of The Happy House in Nepal, where, up stone steps and beneath fluttering prayer flags, walls are painted the red of a monk's robes. This was once a private home in the Himalayas and the base of Everest-conquerer Sir Edmund Hillary: now it can be taken over to rent as your own. Read about it in the #GoldList2019 issue, on sale at the #linkinbio. 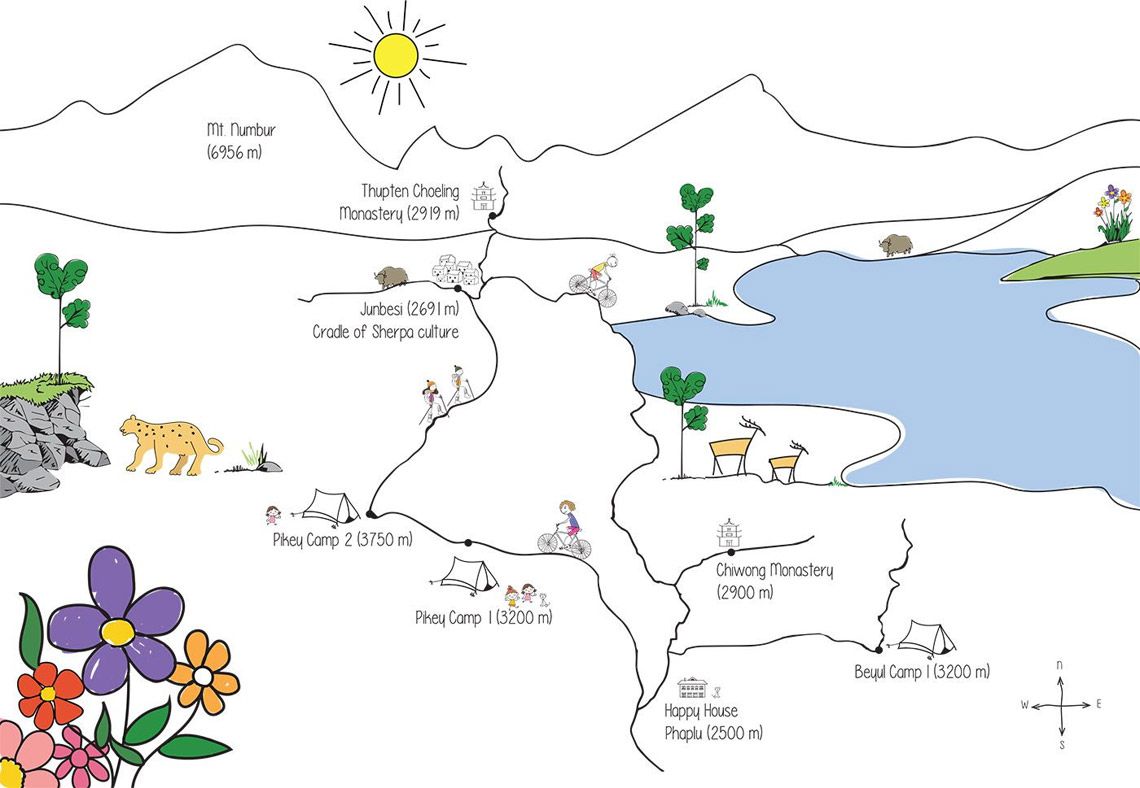